A guide to the Firth River

Issuing forth from the north-western corner of the Yukon, the Firth River embraces a spectacular natural region on the continent’s north slope and is the core of Ivvavik National Park. The river flows from the British Mountains on the Alaska/Yukon border, north to the Beaufort Sea, and is incised into a spectacular canyon for half its length.

The valley hosts a range of habitats from tundra meadows to rich bench lands, and from rocky alpine ridges to lowland delta and coastal lagoon. A variety of wildlife species live in or migrate through the Firth valley – musk oxen, Dall’s sheep, grizzly bear, wolverine, wolf, gyrfalcons, rough-legged hawks, snow geese and tundra swans to name a few.

The most impressive species in this ecosystem is the barrenland caribou, represented by the 200,000 strong Porcupine herd, which migrates each year from its southern wintering grounds to the calving grounds in Alaska. Because their range includes both Yukon and Alaska, the herd is of international concern. At present their calving grounds are being threatened by proposed oil development in the Alaska National Wildlife Refuge.

As a finale to an already very full agenda of rafting, hiking and wildlife viewing, we travel (weather permitting) to the historic whaling site on Herschel Island before continuing back to Inuvik. The flight back is a stunning panorama along the Arctic coastal plain and Beaufort Sea. Once again we cross the immense Mackenzie delta, an intricate maze of waterways and ponds, draining one of Canada’s largest rivers. We may even see Belugas during this flight, a special treat!

If you have questions about the Firth River or any of the others that we offer and how they compare, please contact us. We would be happy to discuss which features would best suit your plans.

We will traverse this exceptional area by rafting the Firth River from the British Mountains to the Beaufort Sea, following the Arctic coast to historic Herschel Island. This section of the Yukon has been recognized by Parks Canada as “an area of spectacular scenery and exceptional ecological significance,” in large part due to the famed Porcupine Caribou herd. Close to 20,000 animals migrate through this region to and from their calving grounds on the coastal plain of Alaska and the Yukon. After calving in June, they start to congregate in huge herds and migrate westward, crossing the Firth River. At this time, the migration provides a spectacle that is unsurpassed in North America. Occasionally passage down the river coincides with this migration. At this time of year much of the vegetation is in bloom and wild flowers carpet the tundra and hillsides. Different types of vegetation give the landscape a unique patchwork quality.

Fishing on the Firth River

Dolly Varden and Arctic Grayling are both abundant on the Firth. If you are intending to fish, you will need to obtain a national park fishing licence from the National Parks office in Inuvik.

Weather on the Firth River

Weather in the region is typically good, with clear skies and temperatures that range from 10 -30 degree C (50 – 86 degree F). Weather changes can however, plunge temperatures to near freezing and rainfall and snow may occur. The Beaufort Sea pack – ice creates fog that can very easily blow on to the coast, limiting flying conditions. This is the Arctic and an Arctic climate is never predictable, even in the summer. Come prepared for all extremes and just note that this can impact our timetables and travel plans.

Flowing to the Arctic Ocean, the Coppermine is famous for Gyrfalcons, Peregrine Falcons, Rough-legged Hawks, and eagles. Experience the wildlife and beauty of the “Land of the Midnight Sun.”
Learn More 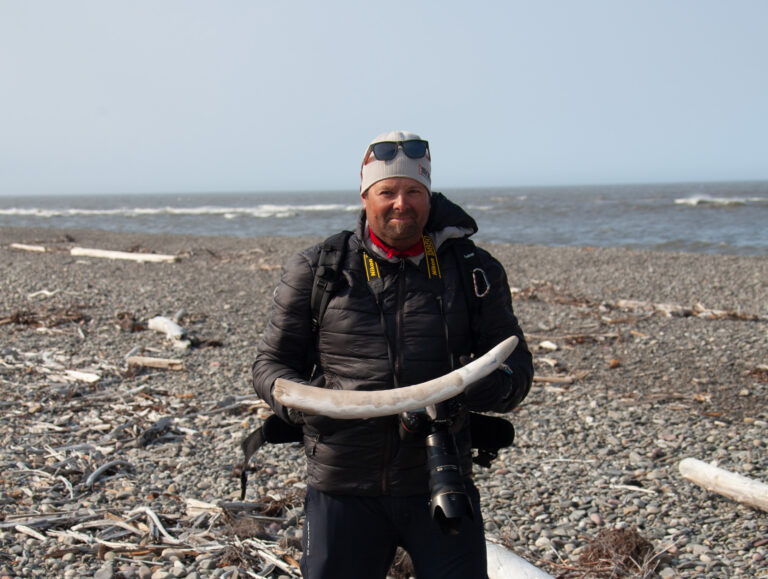 Nature’s Treasure on the shore of the Beaufort Sea 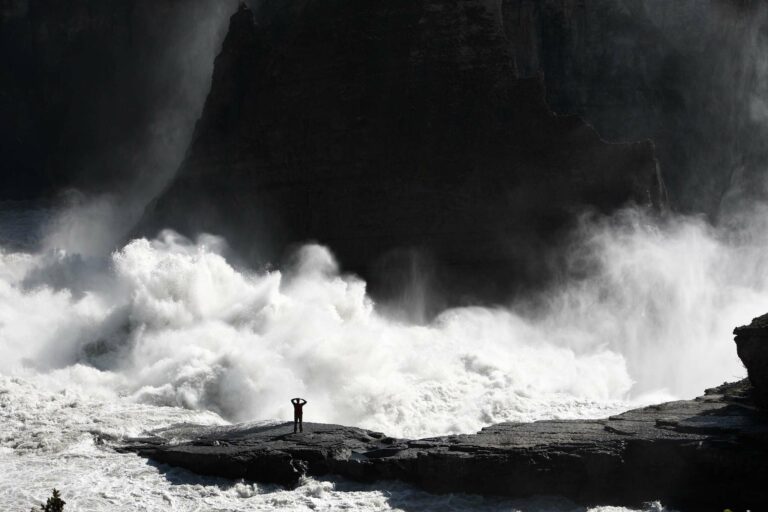 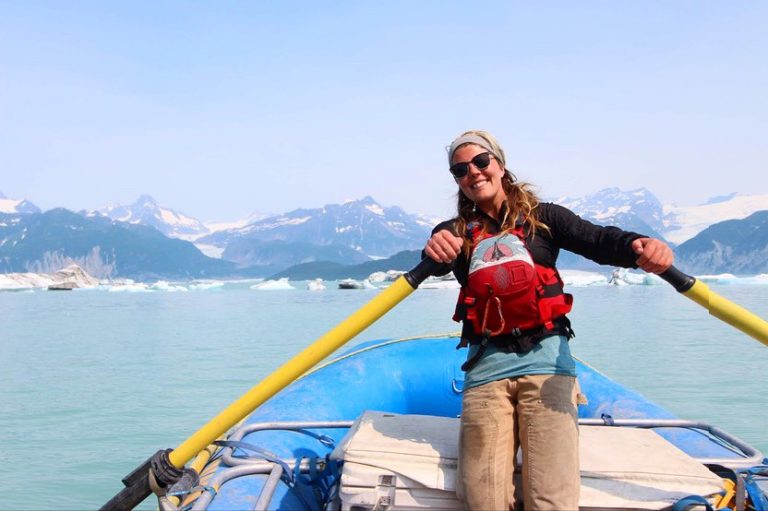