How did lake trout climb a waterfall twice the height of Niagara?

The Nahanni is home to a healthy population of lake trout, but how did these little fish find their way above the thundering waters of Virginia Falls? History provides us with some geological and ecological answers.

Island Lakes, Hell Roaring Creek, Flood Creek, Secret Lakes. All beautiful bodies of water on the South Nahanni River where a cheeky lake trout (Salvelinus namaycush) or two has been caught. While the Nahanni is known for having Canada’s deepest river canyons, hot springs and a UNESCO World Heritage Status, its fish populations are small. However the habitat is there, and so are these slow-growing salmonids. The catch is that each of these spots sits above Virginia Falls (Nailicho)—rushing water with a drop of 96 metres (315 feet). How did those little trout get there? The research of Dr. Chris Pielou (After the Ice Age) provides us with some possible answers.

When the Earth entered the holocene and the continental ice sheets retreated, lake trout began to populate the northern lakes and waterways. In the same way voyageurs linked together bodies of water, so, too, would aquatic species as water levels rose due to the increase of melting ice. Later, as the ice sheets continued their slow retreat north, isostatic rebound (the literal lifting of the Earth’s crust as the gigantic weight of the glaciers disappeared) would have occurred. As the ground lifted, it separated waterways and distinct populations of fish were formed.

However, this process was complicated on the Nahanni, not least of all by the presence of Virginia Falls. At just under 100 metres tall, the cascade is a natural wonder that has existed for millions of years, long before modern lake trout inhabited the river’s upper reaches. It turns out the answer can be found in another impact the continental ice sheets had on the South Nahanni watershed specifically.

As the ice sheet that covered much of North America pressed into the Mackenzie Mountains it created a towering ice dam! As the Nahanni (and other rivers such as the Mountain River) was blocked, the water levels rose and pooled into the surrounding areas and created giant glacial lakes. Our guides will tell you how these lakes resulted in the silt deposits which cloud the Nahanni’s waters downstream of Bologna Creek. This same rising water would have allowed fish to actually swim over Virginia Falls and into the upper river habitat that we find them in today.

Today, as we explore the upper reaches of the Nahanni, we can catch the descendants of the trout that swam up a waterfall and experience a landscape rich with natural history. 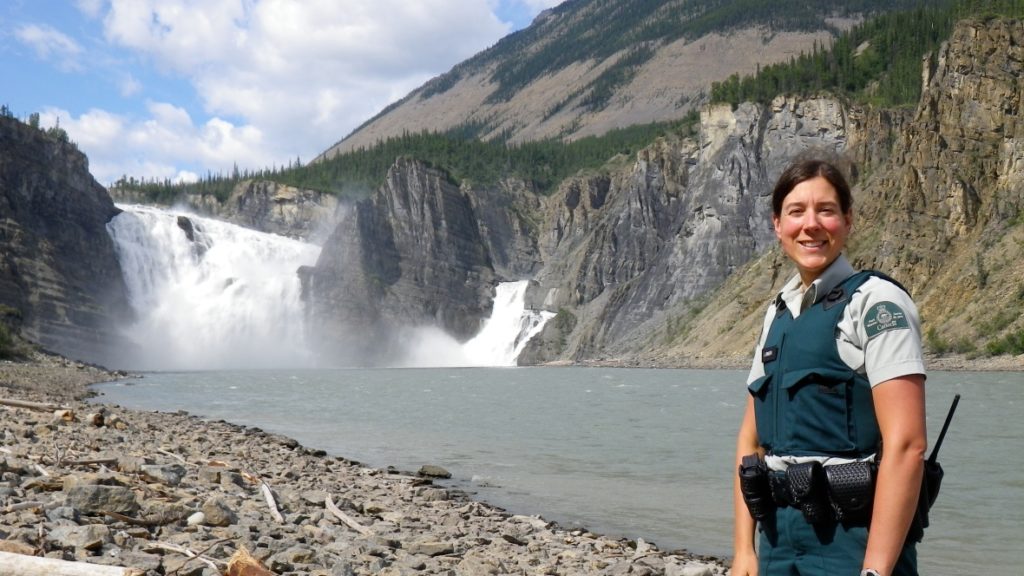 The stamp is part of the Canada Post’s UNESCO World Heritage Sites series. 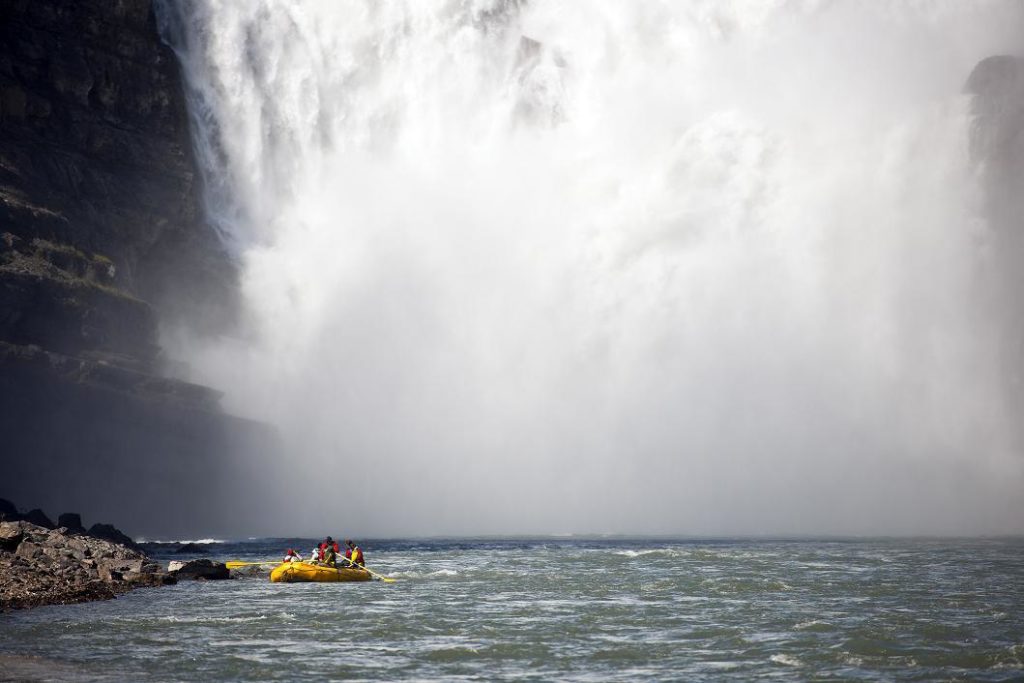 Nahanni National Park has been voted One of the Top Seven Wonders of Canada. 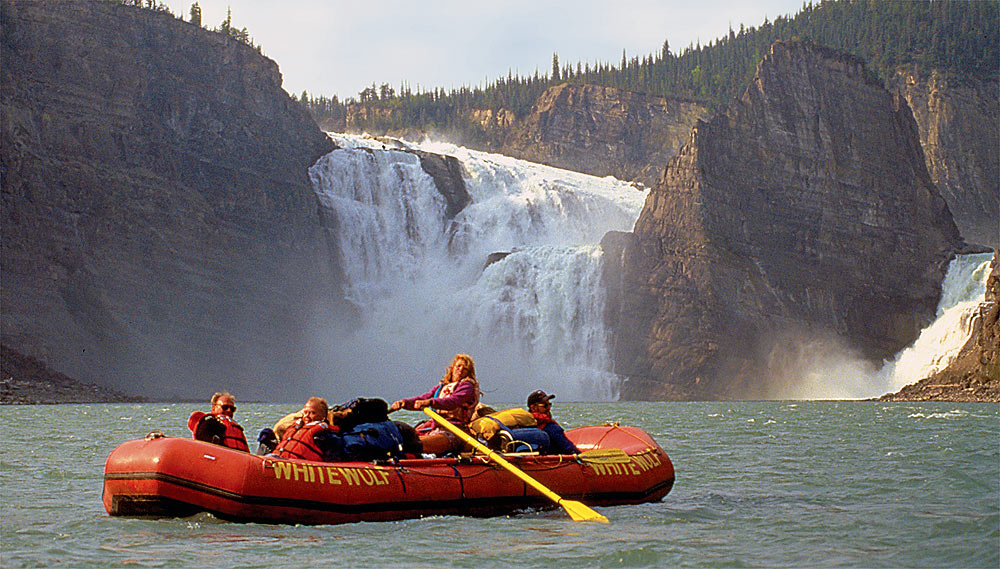 Hats Off to Nahanni Neil

Twenty-five years later, Neil Hartling is still guiding on the river of his dreams.

Joel is an owner, outfitter and guide with Canadian River Expeditions and Nahanni River Adventures. His guiding and outfitter career has allowed him to explore wilderness rivers across the North; each with their own incredible scenery, wildlife and human history. He is always looking forward to the arrival of spring and a return to the rivers. He can't wait to share the beauty and the adventure of the North with you!
Subscribe
0 Comments
Inline Feedbacks
View all comments