Protecting the North, one adventure at a time

At the age of 14, Neil Hartling dreamed of paddling the Nahanni River. Now he is helping the rest of us fall in love with the North, too.

The following article was written by Lisa Cook and published by the University of Alberta. We have included the article below, you can also read it here.

At 14, Neil Hartling dreamed of paddling the Nahanni River. Now he is helping the rest of us fall in love with the North, too.

It was just about 7 o’clock on a frosty September morning when Neil Hartling, ’82 BPE, pulled into the drop spot along the Liard River in the Northwest Territories, just downriver from Nahanni Butte. A 24-year-old Hartling was preparing to embark on an expedition down the South Nahanni River, his dream from the time he was 14 and first read the book Nahanni by Dick Turner.

He eased the van into the spot where he and his buddies planned to end their canoe trip, and then got out to wait for the ride back to the float plane. That’s when he heard the screams for help coming off the mist-covered river.

Running to shore, he could just make out an aluminum boat drifting dangerously out of control down the river with a man, a woman, a little girl … and a fridge.

“They had a fridge draped across the bow of the boat,” says Hartling. “It was a mother, a father and a little girl — six or so.” The family, members of the local Dene community, had loaded all their household possessions on a boat and set off for Nahanni Butte. In a land where roads are a luxury, boat was the best mode of transport. Now they were out of gas and, without any paddles or life jackets, being carried steadily toward Beaver Dam Rapids. Hartling and another nearby camper grabbed a canoe, paddled out to the boat and towed it to shore with a rope. It took nearly three kilometres of paddling with the current to get everyone safely to the banks of the river.

The family was saved, and Hartling thought he had come away from his trip with nothing more than a great story. But the Nahanni kept calling and Hartling applied for an outfitting licence that would allow him to include the river in his guiding company.

Lots of luck, he was told: new licences needed permission from one of the First Nations bands living along the river. He tracked down the family he’d saved, and with their help he came away with a letter of permission from the Dene chief.

Nearly 30 years later, Hartling remains owner and operator of Nahanni River Adventures and Canadian River Expeditions. His company offers canoeing or rafting vacations on 20 rivers in northern Canada and Alaska. He welcomes about 300 tourists each year, and views each of them as more than just an adventurer. They are all potential allies in his efforts to conserve key areas of northern wilderness.

“People protect what they love, and they automatically fall in love with these places,” says Hartling. Once his clients see the Nahanni’s towering Virginia Falls — twice as tall as Niagara — or the dramatic landscape of the Tatshenshini and the wildlife of the Firth, it’s not a big stretch to convince them that this land is worth protecting.

Not surprisingly, then, Hartling has been heavily involved in local conservation efforts. Nahanni National Park Reserve, designated a UNESCO World Heritage Site in 1978, was expanded in 2009 thanks in part to efforts by Hartling and his fellow guides. They helped expand those protections again in August with the creation of Naats’ihch’oh National Park Reserve.

Much was made this summer of the fact that the boundaries of this newest park did not include some of the most mineral-rich areas, leaving these open for future mining. Hartling takes this in stride as part of the ongoing process of education and conservation.

“It takes a decade or more to protect each place.”

He says his time at the University of Alberta gave him the tools to work effectively on wilderness conservation.

“The influences and time at the U of A gave me the framework and background, and a lens to be able to view the issues and have a vision for what can be.” 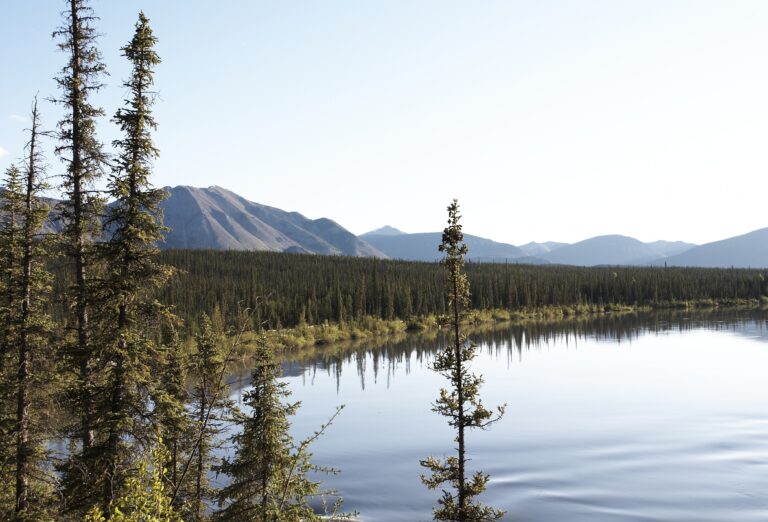 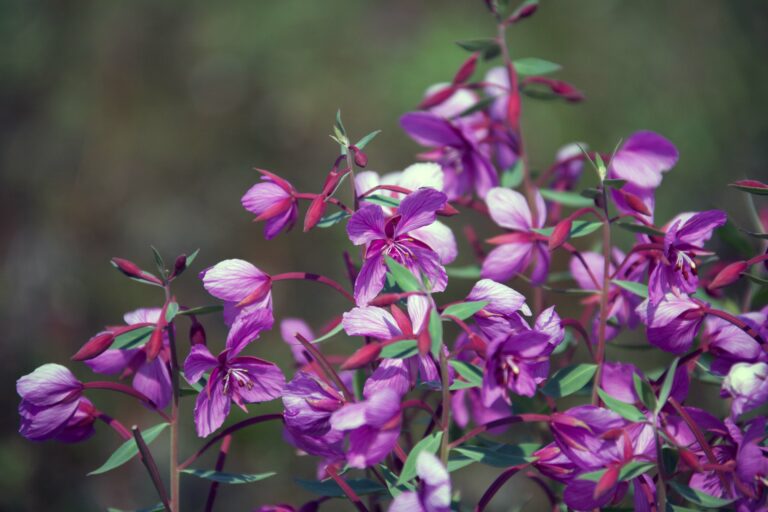 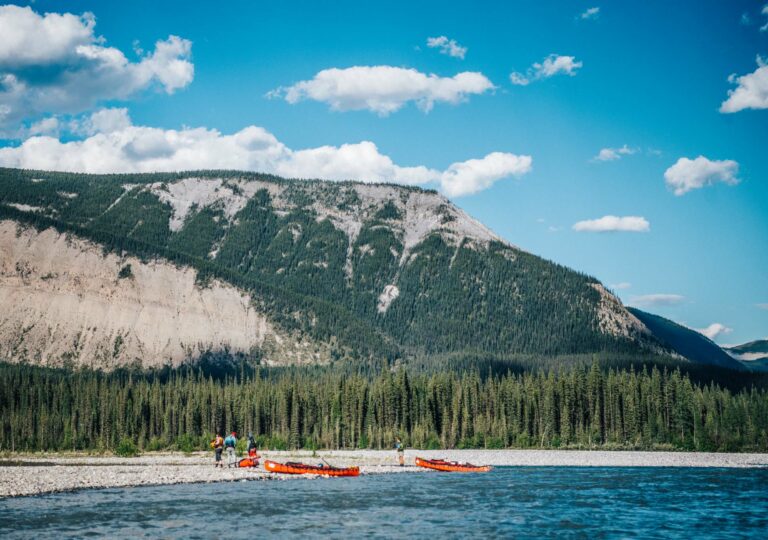 Your guide to self-guiding the Nahanni River 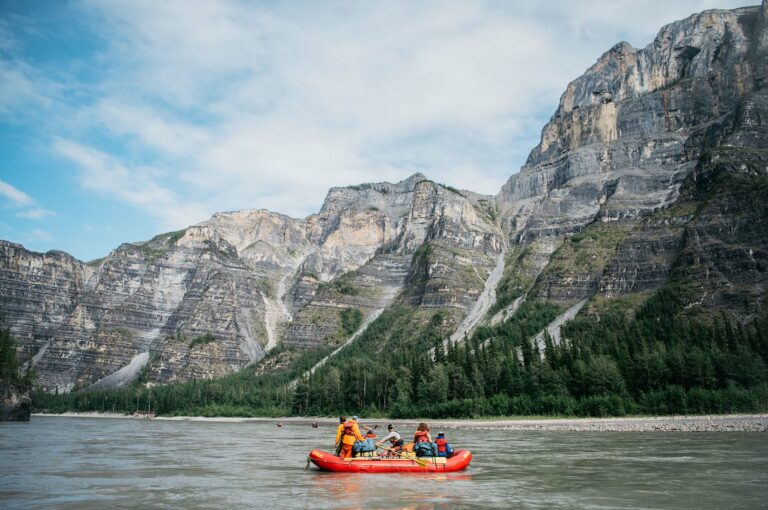 A return to the Nahanni