It is with immense pride that we celebrate one of the largest conservation victories in a generation: the protection of the Seven Sacred Rivers that comprise the Peel Watershed. The Peel Watershed Regional Land Use Plan—a plan that will largely protect the Peel for perpetuity—was officially signed by all of the parties at a ceremony in Mayo, Yukon Territory on August 22, 2019.

From the Ogilvie River in the west, the Blackstone, Hart, Wind, Bonnet Plume and Snake in the east, the grandeur, nature and cultural significance of these rivers cannot be understated. Their inherent value as wilderness far outstrips any short-term profits that could be generated, and we are indebted to the work and cumulative efforts of countless concerned citizens from the Yukon and around the world for this incredible win.

Canadian Parks and Wilderness Society (CPAWS) Yukon has been facilitating a critical conversation about the significance of protecting this wild area since 1995. The campaign has gone on so long that many of the original members are no longer with us. There have been numerous ups and downs in the fight for the Peel, and it’s clear surviving them would not have been possible without the tireless support of the First Nations of the region.

Chris Rider, the executive director of CPAWS Yukon, has summarized the decision below:

“In addition to this, the plan includes a brand new interim-protected area in Jackfish Lake and Peel Plateau East called “Wilderness Area-Boreal Caribou.” This will allow Yukon [Territory] to meet our obligations to protect boreal caribou under the federal Species at Risk Act and totals 2069 km², or 3% of the planning region.

With this added, 83% of the Peel Watershed planning region will now be protected! That’s 55,858 km² of brand new protected areas in the Yukon—this would be equivalent to protecting the entire province of Nova Scotia!

It’s a very high bar to set and gives us confidence that despite only receiving interim protection, unless something drastically changes in the future, the Wilderness Areas will remain safe from development.

We’d like to congratulate Yukon Government, Tr’ondëk Hwëch’in, Na-Cho Nyäk Dun, Vuntut Gwitchin, the Gwich’in Tribal Council and all of the Gwich’in Nations in the Northwest Territories for all the hard work that went into making this happen. I’d also like to congratulate YOU. I’m sending you this email because you were an important part of getting us to where we are today. You deserve to take a moment to celebrate!

Now, we move to implementation. CPAWS Yukon and YCS [Yukon Conservation Society] will continue to support our First Nations partners as required for as long as it takes. Truly: the hard work has just begun.”

As a company, we are also proud stewards of these wild places, and continuing to advocate for their permanent protection is something we take very seriously. To see wilderness of this scale protected and celebrated gives us great hope for future generations; we look forward to sharing this wild place for years to come! 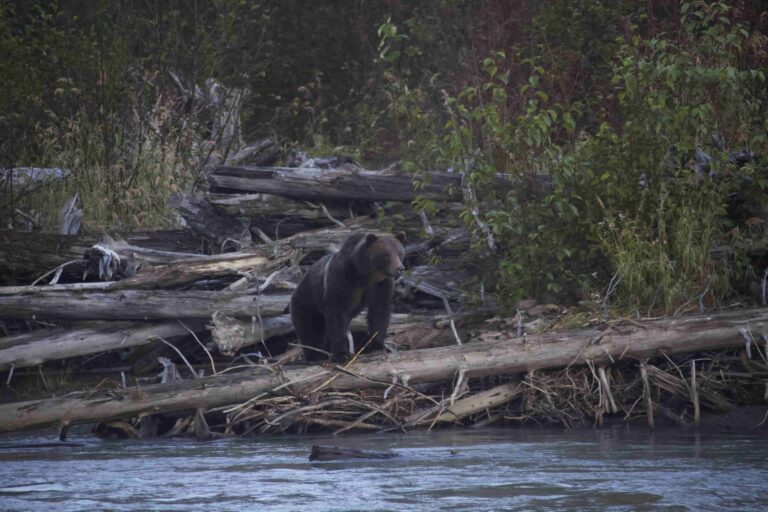 NRA/CRE Joins the 1% for the Planet Family 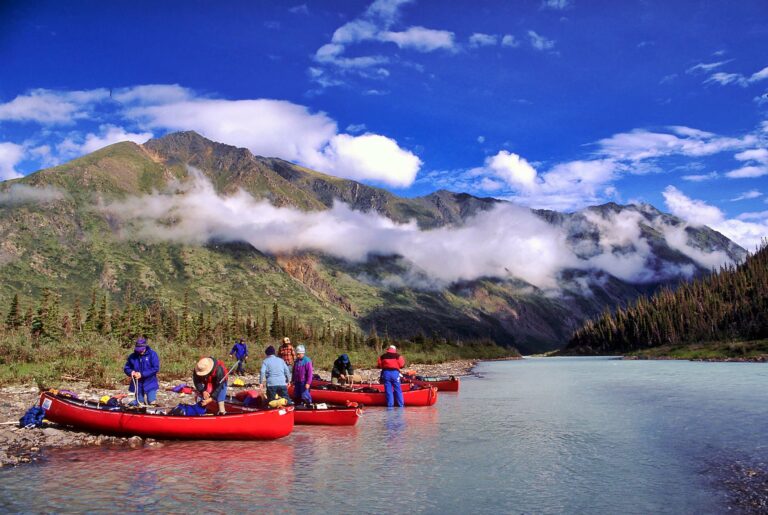 The Seven Sacred Rivers of the Peel Watershed 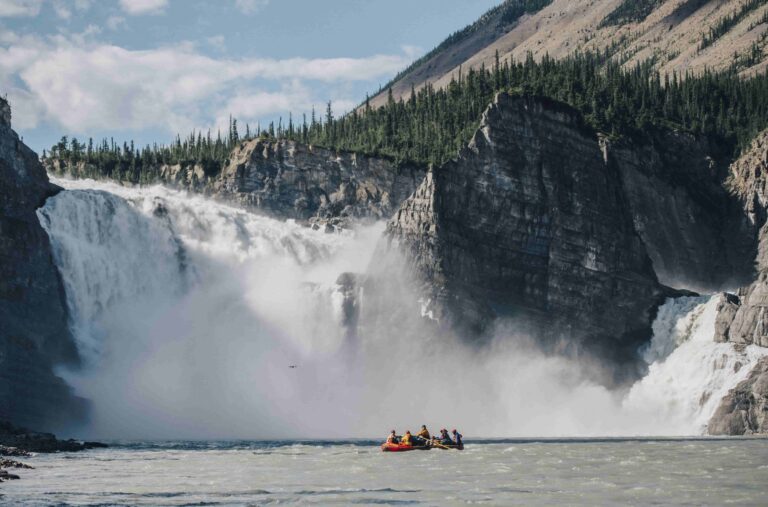 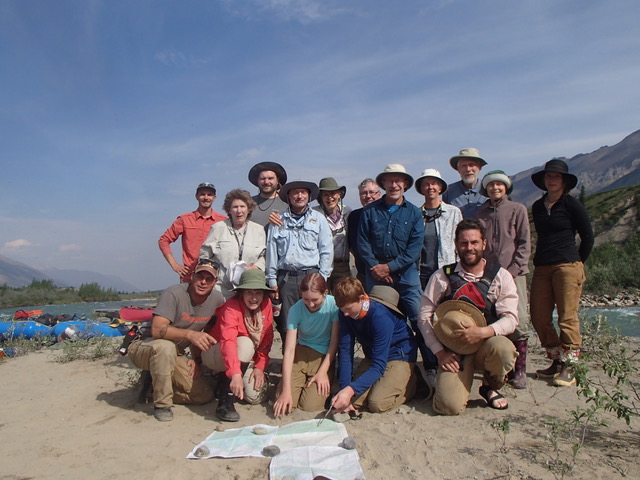 That is a wrap!