Canoe Expeditions on the Horton River in Canada's Northwest Territories

Join us on a canoeing adventure on the Horton River. This large but gentle river flows through the tundra as it winds northward to the Arctic coast. A canoeing trip on the Horton River is as remote a river trip as one is likely to enjoy in North America. Even the Inuit of Paulatuk, the nearest community, rarely travel this far.

Three outstanding features characterize the Horton River:  the wildlife (caribou, muskoxen, wolves, grizzly and various birds, including falcons and hawks in abundance), the scenery (rolling tundra, a steep canyon valley and the Smoking Hills on the coastline), and the clear, swift-flowing waters that are generally easy to navigate.

Fishing is generally very good along most of the river route during the latter part of July, when the floodwaters dissipate and the river turns clearer. When fishing is good, lake trout and grayling are the species commonly caught. There is an Arctic char run that occurs later in the summer months.

Much of the Horton River lies within the Northern Interior Plain region of the Mackenzie Lowlands. It is generally low, hilly topography marked by numerous lakes and streams. The Horton Lake district is characterized by highly loamy and sandy till and a moderate to low relief. Limited glacial till found on the Bathurst Peninsula suggests the region escaped late Wisconsin glaciation (Parks Canada).

About 150 years ago the Horton River was shortened by about 150 kilometres when a channel was eroded on the east banks in the area closest to the ocean. The river now spills almost directly into the ocean, rather than through a more delta-like maze, which is common to other rivers on the Arctic coastline.

Five Inuit archaeological sites exist in the Horton/Anderson River region, including two Thule winter houses near the Cape Parry DEW Line station (Parks Canada). Two others are reported to be located at Tom Cod Bay and another at Cape Bathurst (Milton Freeman Research Ltd.). The earliest of these dates back to about 1350 AD. However, human habitation is likely to have come much earlier, with the Paleo-Eskimo migration from Alaska and Siberia during the period 2500 to 2000 BC, followed by the pre-Dorset culture, which existed between 1700 and 900 BC, and the Dorset culture which appeared around 500 BC.

The Dorset people are renowned for artistic ivory carvings of animals, human figurines and masks. Any artifacts found in the area must be left undisturbed and reported to the Prince of Wales Museum in Yellowknife.

Most of the Horton River archaeological sites were inhabited by Thule cultures, which migrated into the Canadian Arctic from Alaska during the period 1100 to 1400 AD. The Thule people were highly adapted to the harsh Arctic conditions, and were skilled at building skin boats such as the umiak and the kayak. They travelled by dog team, used bows and arrows to hunt, and wore goggles to guard against snow blindness.

Today, descendants of the Thule culture, the Karngmalit (Mackenzie) Inuit, live in the community of Paulatuk, which is located about 100 km due east of the Horton River on the coast. The name Paulatuk means coal or soot in Inuktitut. 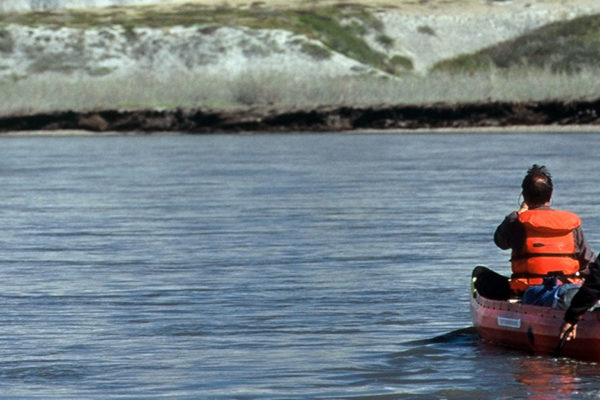 Mainland Canada's most northerly river, the Horton is a gentle waterway that flows through the tundra as it winds northward to the Arctic coast. 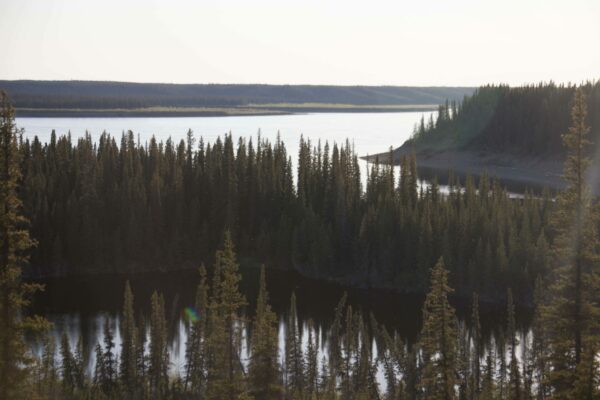 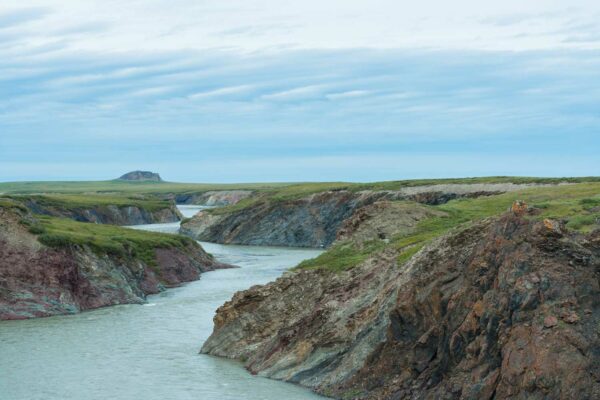 A guide to the Firth River

We travel the Firth, Coppermine, Burnside and Horton Rivers and can report that each offers a unique perspective on the Arctic tundra. How does the Firth stand out? 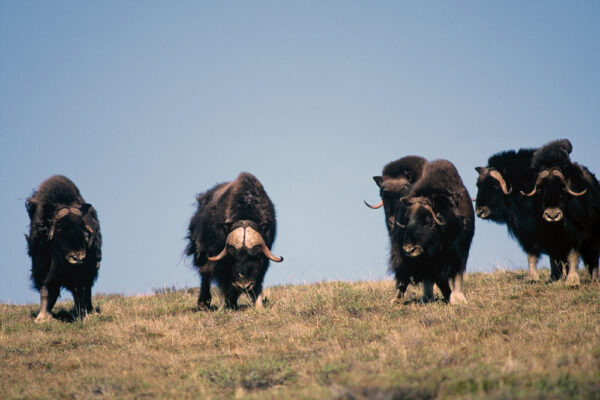 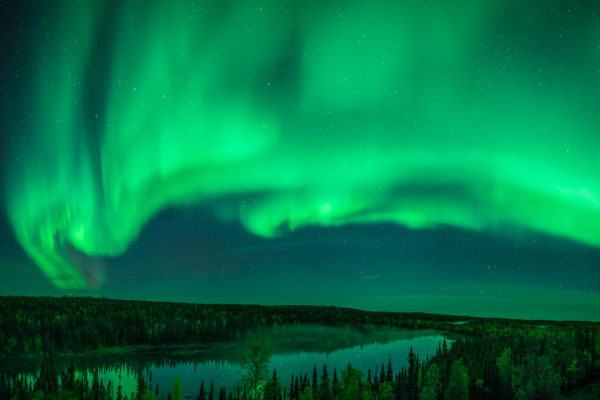